I was born on the other side of the English Channel in the middle of last century, and crossed it in 1970 to settle in the Nord-Pas-de-Calais region of France. In 1974 I became Madame Lemaire by a vote of one (the name means mayor). I then opted for French nationality, and went about following the wish of the President the Republic at the time who called for "three children per family to boost the population".

Over the years I was a secretary, a housewife, a mature student, a self-employed teacher of English in further education, and I got divorced ... 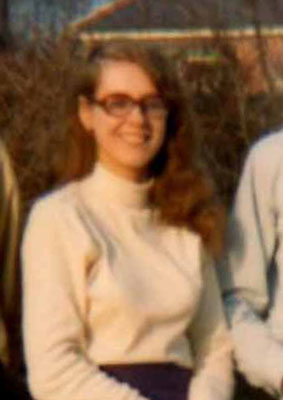 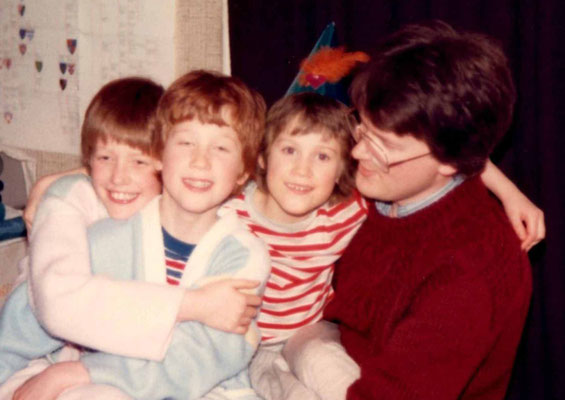 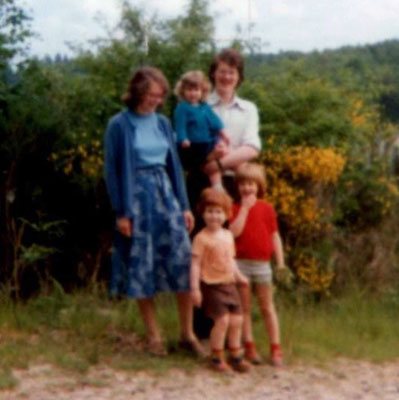 During all that time I was writing. In fact I'd been writing since the age of 13, along with my best friend, Diane. We wrote story after story, and when I look at our production during 1963, I must admit I wonder when I found time to do my school work. Our first efforts now make me laugh, but over the years the stories matured, the characters became stronger, the plots more complicated: wars, spying, doomed love affairs, nothing was taboo. Diane died in 1994 and I didn't write anything for 4 years. Then I started again: bits and pieces here and there, ideas, scenes, chapters that belonged to no book. Obviously all that was in English, but in 1999, having moved to the Ardèche with no English around me, I started writing a sentence in English and finished it in French - without noticing! So I decided to do it all in French all the time. I even started a story with the son of a couple of friends. That's one to finish sometime, like others that belong to the SF category. 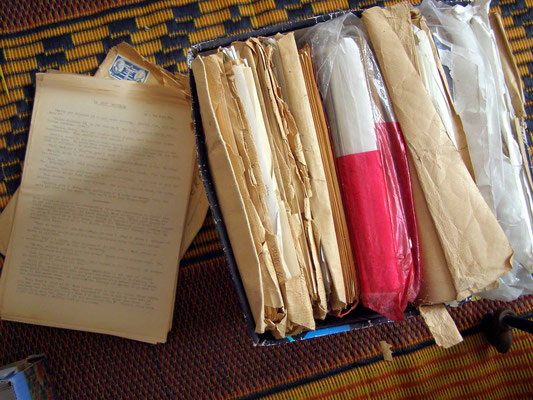 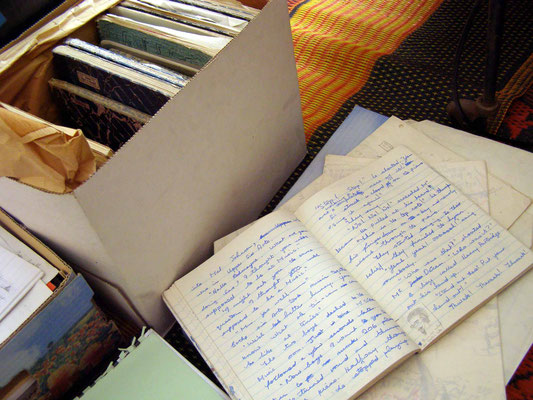 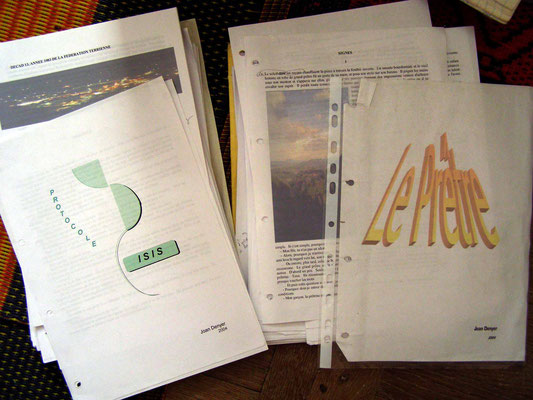 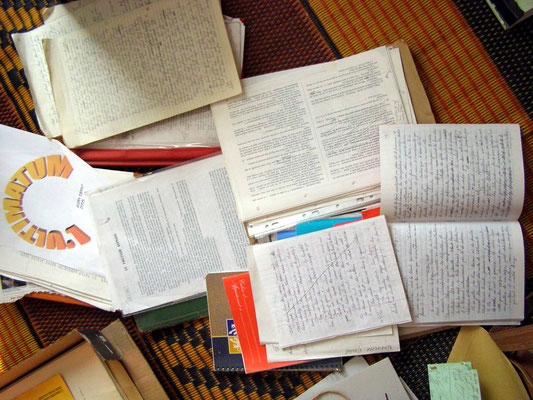 In the meantime I'd discovered the Ardeche during the holidays, like so many others from the Nord, and in particular the lovely Pays des Vans. Coming to live the picturesque village of Brahic was the best choice I could have made, but it happened a little in advance of my plans and I arrived here in 1998 after a series of events that were far from pleasant. Temperary work, unemployment and making do were the name of the game until I could retire - and what a relief that was!

I became the local press correspondent by a fluke in 1999 - I could very well have not bought the paper and seen the ad.